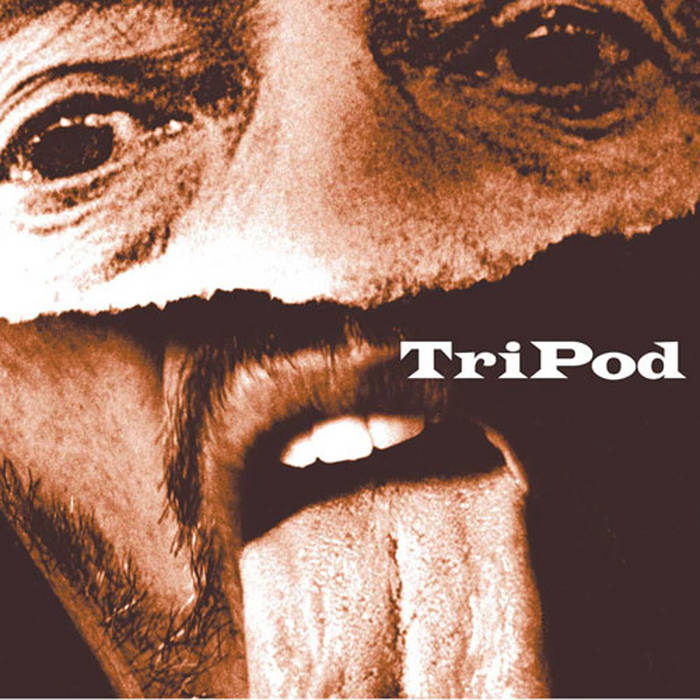 TriPod is a unique rock band hailing from New York City. Stripping away both the guitars and keyboards (instruments traditionally associated with rock), what remains are horns, vocals, percussion, and bass -- and you will be amazed at how these guys rock. After years of publicity and fanfare, MoonJune is proud to produce their first official release.Discovered at NYC's famous rock club CBGB's in 1998, the trio soon found themselves in the studio -- recording a demo, and subsequently publicized in a variety of rock and prog-rock publications. Years have since passed and TriPod has now recorded and released their first "official" (self-titled) album, which MoonJune Records was proud to release.
“Think of asymmetrical parts, Van Der Graaf Generator, Morphine and King Crimson morphed into one neat little package ..." -All About Jazz

Bandcamp Daily  your guide to the world of Bandcamp

Cannibal Corpse's George "Corpsegrinder" Fisher stops by for an interview